Presenters at the Catholic Education Summit 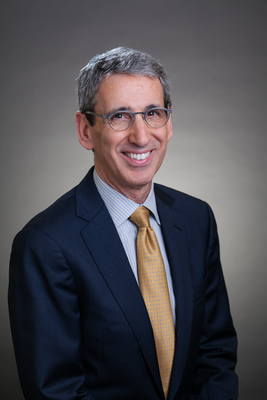 Brother Robert Bimonte is the president of the National Catholic Educational Association (NCEA). He previously served as the Executive Vice President and prior to that, Executive Director of the NCEA Elementary Schools Department. Before coming to NCEA, he was the Secretary of Catholic Education in the Diocese of Buffalo; overseeing both Catholic Schools and religious education. He has also worked as a consultant and facilitator for schools, dioceses, and religious communities throughout the country.

Brother Robert has been an administrator on both the elementary and high school levels and has taught at all grade levels from preschool to graduate school. He holds graduate degrees in education, psychology, and theology.