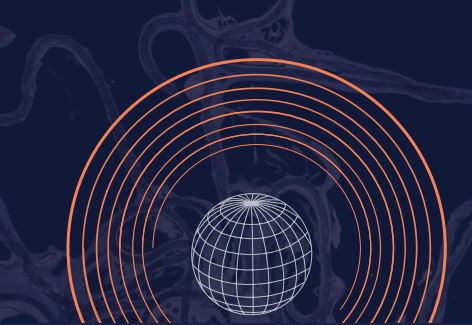 Content Presented at the First and Second Dayton Funk Symposia

Pour Some Water on Me: Prince and the Ohio Players

In Prince’s incomplete and posthumous memoir, The Beautiful Ones, The Ohio Players is referenced four times. However, Prince’s love of The Ohio Players was evident, decades before the release of this book. Prince has covered Ohio Players’ classics, such as “Skin Tight,” “I Want To Be Free,” “Love Rollercoaster,” and “Heaven Must Be Like This,” in numerous rehearsals, shows, and after shows over the years. However, The Ohio Players are rarely discussed by music critics as one of Prince’s influences. This presentation will attempt to deconstruct why, while also exploring Prince’s funk roots and influences.

Printed proceedings are available for $6 plus tax and shipping.

Duff, De Angela, "Pour Some Water on Me: Prince and the Ohio Players" (2021). Content Presented at the First and Second Dayton Funk Symposia. 40.
https://ecommons.udayton.edu/dayton_funk_content/40