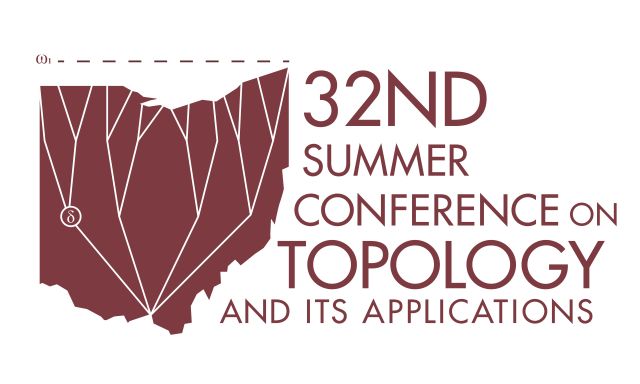 32nd Summer Conference on Topology and Its Applications

This document is available for download with the permission of the presenting author and the organizers of the conference. Permission documentation is on file.

Technological limitations may prevent some mathematical symbols and functions from displaying correctly in this record’s metadata fields. Please refer to the attached PDF for the correct display.

Vural, Cetin and Önal, Süleyman, "Some New Completeness Properties in Topological Spaces" (2017). Summer Conference on Topology and Its Applications. 12.
https://ecommons.udayton.edu/topology_conf/12