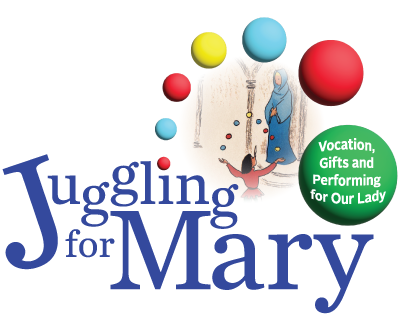 “The Juggler of Notre Dame.” Beautiful Music at the London Opera House

This poster, illustrated by E. Matania, provides a brief review of the London Opera House production of Le Jongleur de Notre Dame, by French opera composer Jules Massenet (1842-1912), printed in The Sphere, a British newspaper. Massenet based the opera upon Anatole France’s story by the same name, and the opera’s French libretto was written by Maurice Léna (1859-1928). While Massenet original intended the main juggler’s part as a tenor, the London Opera House’s production starred Victoria Fer. Fer’s performance was part of a shift towards women taking up the role, which according to some sources upset the composer.

Text at the bottom of the poster: “The London Opera House gave the public an excellent Massenet programme last week which included “Le Jongleur de Notre Dame.” The opera was very elaborately mounted, and Miss Victoria Fer, who took the part of the juggler, acted and sang with great charm. The juggler is reproved by the friar for his loose songs and is invited to become a monk. The sight of the well-filled kitchen decides the half-starved juggler, and he enters the abbey. Later, when all the monks are endeavoring to devote some special work to the Virgin, the little juggler finds that he can do nothing. Boniface, the cook, explains in a passage of great sweetness how the humblest offering is acceptable. The juggler decides to do what he can, and in the last act we see him dancing a heel-and-toe measure before the Virgin. The monks discover him and are shocked at what they consider an outrage, but at the same moment the figure of the Virgin comes to life and blesses the juggler. Weakened by his previous privations, the little juggler expires on the steps of the altar. M. Enzo Pozzano as the monkish painter both sang and acted with excellent effect.”

Operas (Performance), The Juggler of Our Lady

Matania, E., "“The Juggler of Notre Dame.” Beautiful Music at the London Opera House" (1912). Juggler of Our Lady. 2.
https://ecommons.udayton.edu/ml_juggler/2